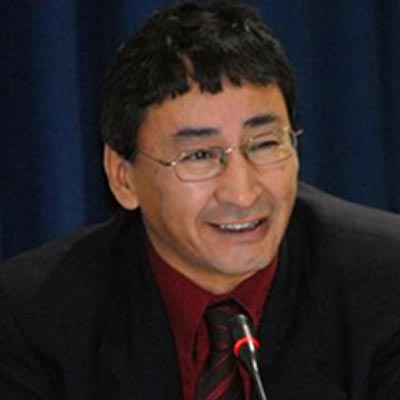 Darrell Beaulieu was appointed President and CEO of Denendeh Investments Incorporated (DII) and Denendeh group of companies in October 2005. DII is the General Partner of Denendeh Investments Limited Partnership (DILP) which holds investments on behalf of all the NWT Dene First Nations in Mineral Exploration, Communications Infrastructure Logistics, Power Generation and Supply, Food Supply and Real Estate.  He also serves as President and CEO of Denendeh Development Corporation, a not-for-profit corporation whose members are the 27 Chiefs of the Dene Nation.  DDC owns 50% of the NWT Metis Dene Development Fund, which provides developmental lending to NWT businesses.

Mr. Beaulieu served one term as Councillor and three terms as the Chief of the Yellowknives Dene First Nation. He is a founder and past President of Deton’Cho Corporation from 1990 to 2000 and served as CEO from 1997 to 2002. He was also President and Director of Denendeh Development Corporation from 1995-1997 and served on the Boards of Northland Utilities Enterprises Ltd., Northland Utilities (NWT) Limited and Northland Utilities (Yellowknife) Limited from 1995-1998, and was reappointed to those boards again in 2006. He is a founding Director and served as President of Deton’Cho Diamonds Inc. from 1998 to 2002. Mr. Beaulieu was Co-Chair of the Mine Training Committee from 1996-2004. He also served on the NWT-Nunavut Chamber of Mines from 1998-2001 and was re-appointed in 2015.

In 2015, he was appointed as a Director of Indspire (formerly known as the National Aboriginal Achievement Foundation), elected as a Director to the Canadian Council of Aboriginal Business and appointed to the Northwest Territories Mining Industry Advisory Board.  Since June 2017, he is a member of the External Advisory Committee for the University of Calgary, School of Public Policy and also the Canadian Northern Corridor (CNC) program, a multi-year research and outreach program run by the University of Calgary, School of Public Policy.   In 2019, Mr. Beaulieu was appointed as the Spokesperson of the NWT Indigenous Leaders Economic Coalition, and Chair of its Investors Committee.  He represents the Coalition on the GNWT Business Advisory Council. In 2021, he was asked to serve on Northwestel’s Community Advisory Board, and Darrell serves as a member of the ATCO Indigenous Advisory Board since 2021.

Mr. Beaulieu is the recipient of the 2016 Skookum Jim Award from the Prospectors and Developers Association of Canada (PDAC), for exceptional Aboriginal achievement in the Mineral Industry.

Prior to 1988, Mr. Beaulieu was employed/self-employed in various aspects of mineral exploration in the NWT. An owner of Taidene Corporation Ltd. since 1998. He was born and raised in Ndilo (Yellowknife) where he resides with his wife, Cecilie Beaulieu.  They have four sons, a daughter, a grandson and three granddaughters. 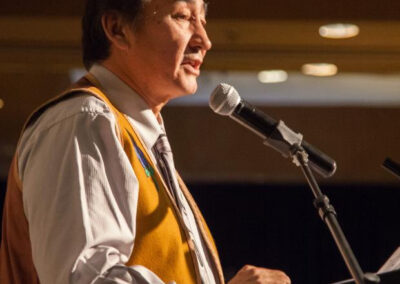 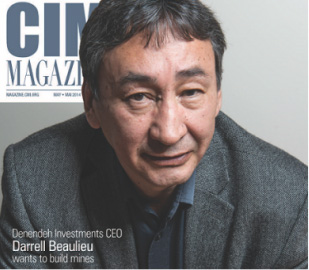 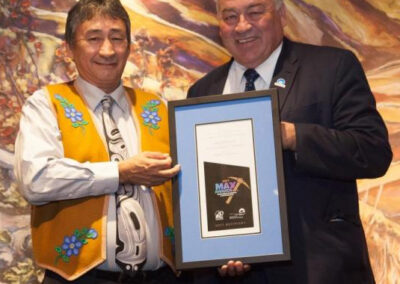 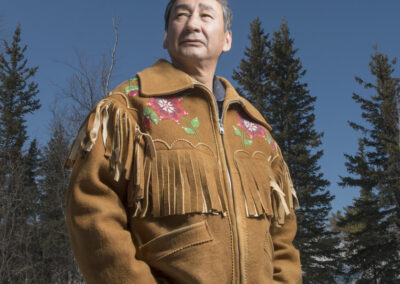